Czech Republic: an abandoned base where there are still old military vehicles

With the fall of communism in Europe and the end of the Cold War, the former Soviet bloc countries found themselves with oversized armies.

In 1991 the Warsaw Pact disappeared, but before that date its former members began a process of reducing the size of their armed forces. This led to the abandonment of many military bases and the storage of much material that was no longer useful. One of them was Czechoslovakia, which reduced its armies between 1989 and the country's separation in 1993, giving rise to the Czech Republic and Slovakia.

The former Czechoslovak People's Army had an army of over 200,000 soldiers, a considerable size for a country of 15 million people. Those bases that were abandoned are today an attraction for urban explorers. One of them was in Omice, in South Moravia, headquarters of the 8th Anti-Aircraft Milires Division, equipped with Soviet-made S-125 Neva missiles. Another such base was Rapotice, in the Vysočina region, which housed two anti-aircraft missile divisions (the 9th and 10th) , equipped with S-200 Vega missiles (also Soviet-made), and a technical division.

Czech urban explorer Survival Fox has posted a video in which we It shows these two bases, now abandoned. In the first one, Omice, you can still see old military vehicles:

You can see some screenshots from the video below. The vehicles seen in Omice are not in such bad shape, like this UAZ-452 van, a model from the 1960s that the Russian army is still using. used in the invasion of Ukraine. 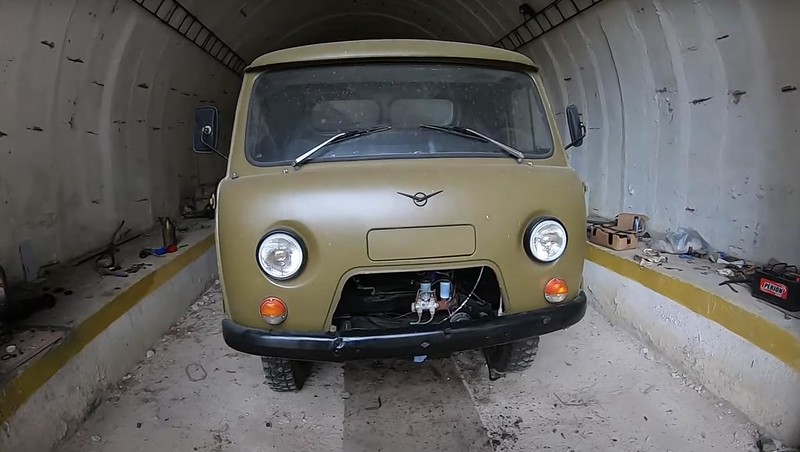 Another UAZ-452 van. Its state of conservation encourages us to think if they will be vehicles in the process of being restored. 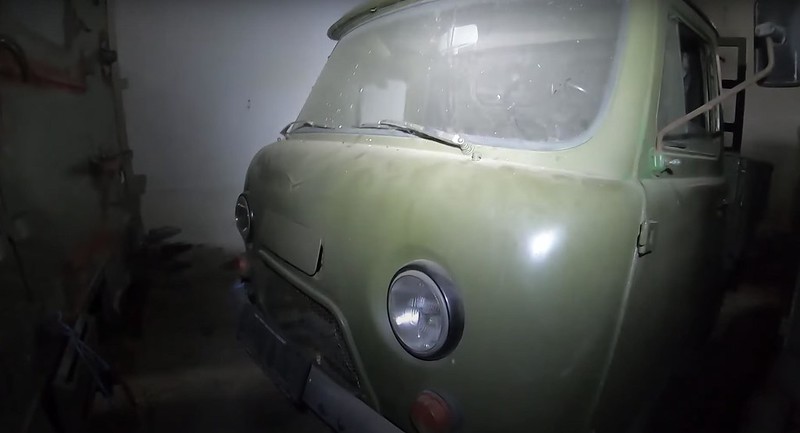 An old Tatra 805 military truck, made in Czechoslovakia since the 1960s.

At the base there is also a BRDM-2 armored vehicle, a model from the late 1950s and which Russia is also using in the invasion of Ukraine. 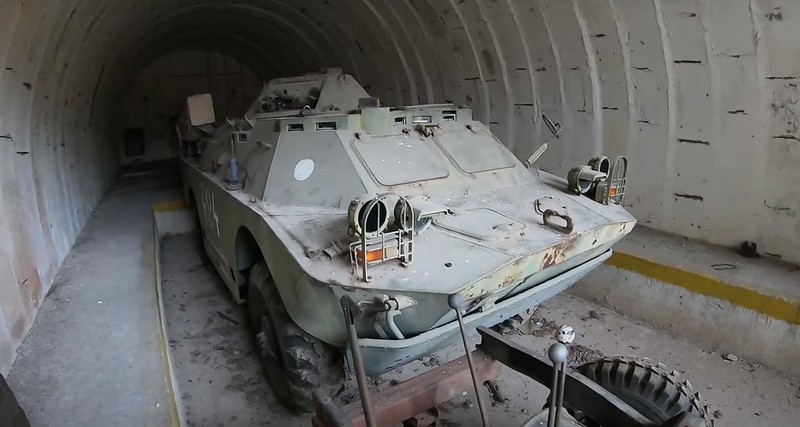 One of the hangars at the Rapotice base. They were possibly used to store the missile systems. 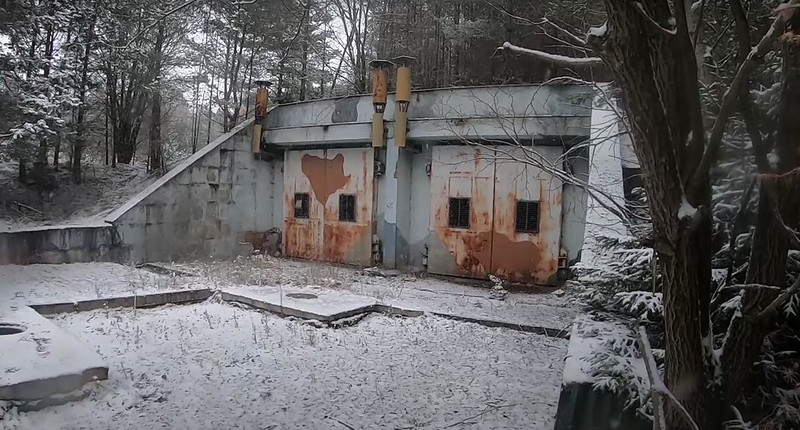 The base's barracks are destroyed, after decades of neglect. 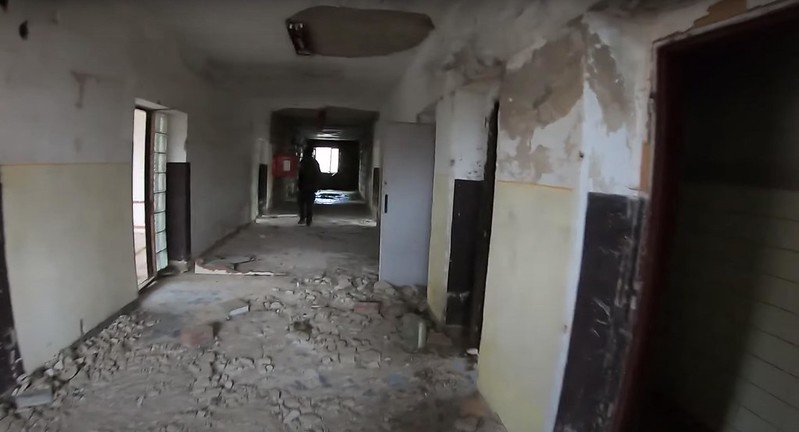