Balmis Expedition: the Spanish feat that saved millions of lives in America, Philippines and China

The Armed Forces have named Operation Balmis their deployment in various parts of Spain to reinforce the tasks of confinement in the state of alarm for the coronavirus.

Smallpox: the most terrible epidemic that humanity has suffered

Seeing the name of that operation, I couldn't help but smile, because it seemed a good gesture of recognition to a Spanish hero who fought against the worst epidemic that humanity has suffered: smallpox. To give us an idea of its lethality, in the 20th century alone, this disease killed some 300 million people. Precisely against this disease the first vaccine was created, the work of another great science hero, the English doctor Edward Jenner (1749-1823). In fact, the word vaccine itself comes from the Latin term variolae vaccinae that designates bovine smallpox, which served to create the remedy against this terrible disease. 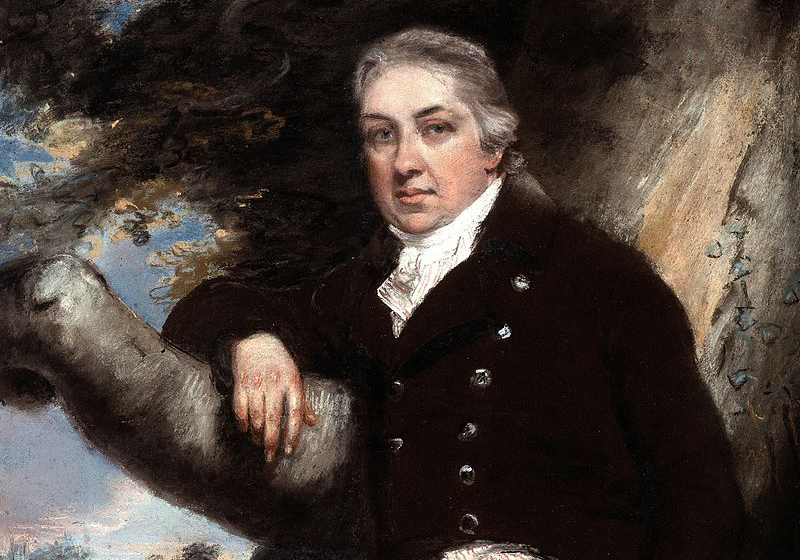 The English physician Edward Jenner, discoverer of the smallpox vaccine and a true science hero (Picture by John Raphael Smith, 1752-1812).

Balmis, the story of a Spanish military doctor

Francisco Javier de Balmis y Berenguer was born in Alicante on December 2, 1753, and began his Medicine studies at the Alicante Royal Military Hospital in 1770, in order to become a military surgeon. Five years later he participated in the Algiers Expedition against the Berbers, collaborating in a field hospital. In 1778 he received the title of surgeon and in 1779 he became part of the Military Health Corps of the Spanish Army, serving in the Zamora Regiment, heir to one of the Tercios of the famous miracle of Empel and whose tradition continues today the Zamora Battalion of the BRILAT. With that Regiment he took part in the siege of Gibraltar. He also fought in the War of Independence of the USA. Due to the merits he showed, in 1781 he was promoted to the rank of Army surgeon, being posted to America and serving in Cuba and Mexico.

An expedition with 22 Spanish orphaned children

In Mexico City, Balmis was appointed senior surgeon at the Military Hospital of Amor de Dios in 1786. There he worked on studies on the treatment of leprosy and venereal diseases. In 1794 he was appointed Army Surgery Consultant, and the following year he was appointed honorary chamber surgeon to King Carlos IV of Spain. While in Madrid, Balmis learned of Edward Jenner's discovery of the smallpox vaccine. The Spanish military doctor became one of the strongest supporters of vaccination. By then smallpox was killing a fifth of the population. The problem affected not only peninsular Spain, but also its overseas domains. Therefore, Balmis proposed to the King to bring the smallpox vaccine to America and the Philippines. It was a risky and difficult proposition, since there was no way to take samples of the vaccine by boat during such a long journey. Balmis had a very bold idea: to take 22 orphaned children from Madrid, La Coruña and Santiago de Compostela on the expedition to serve as a vaccine transmission belt. 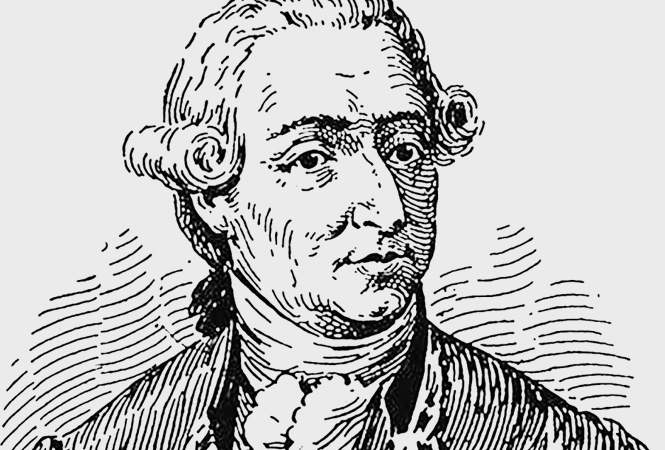 From La Coruña to Tenerife, Puerto Rico and Caracas

Balmis's idea was approved by the Board of Chamber Surgeons. The so-called Royal Vaccine Philanthropic Expedition departed from the port of La Coruña on November 30, 1803 aboard the corvette "María Pita" (name of the heroine who had defended that city from the English invasion of 1589), making their first stop in Tenerife, where his vaccination campaign began. The expedition ended up in Puerto Rico in 1804, then headed to Caracas, where they divided into two: a northern one led by Balmis and a southern one by the Catalan military surgeon José Salvany y Lleopart.

The difficulties faced by the southern expedition were enormous, not only geographic, but also political, as some indigenous people launched a revolt against the vaccination campaign. During that southern expedition, which toured the current territories of Colombia, Bolivia, Peru, Colombia and Argentina, Salvany contracted tuberculosis, malaria and diphtheria, lost vision in one eye, dislocated a wrist and ended up dying in 1810, a the 34-year-old in Cochabamba (Bolivia), where he is buried. His successor, the military doctor Santiago Granado y Navarro Calderón, continued the expedition taking the vaccine to Chile, until reaching Patagonia. In this southern expedition, which ended in 1812 - when Spain was already in the midst of the War of Independence against the French - more than 100,000 people were vaccinated, an exceptional number for that time, and more considering that it was started by four men (Salvany, an assistant, a practitioner, and a nurse) and four children.

As for the northern Balmis expedition, it toured Cuba and the Viceroyalty of New Spain (through the current territory of Mexico), then the vaccines arrived in North America. Balmis's expedition then left for the Philippines from Acapulco aboard the ship "Magallanes", arriving in Manila in April 1805. There, Balmis, already ill, decided to return to the metropolis, entrusting the direction of the expedition to the Madrid military doctor Antonio Gutiérrez Robredo, but upon learning that the vaccine had not yet reached China, went to the Portuguese colony of Macao, where he arrived in September 1805 after the ship he was traveling on was wrecked, having to reach the coast in a boat with three vaccinating children who were with him. In Macao the members of the expedition had a great reception. In February 1806 Balmis began his return to Madrid, via Lisbon, stopping on the way on the British island of Santa Elena, where he also carried out vaccinations. In the capital of Spain, where he arrived in 1806, Balmis was received as a hero. It was not be for lowerly. 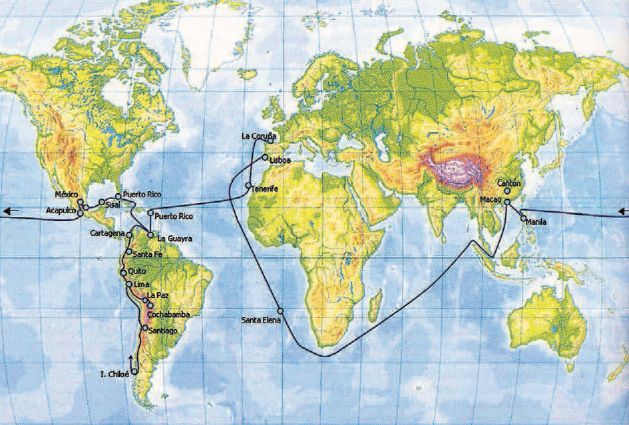 A heroic expedition that saved millions of lives

This expedition saved millions of lives, being one of the greatest historical feats of Spain in its entire history. Although they do not know it, many of the current inhabitants of the aforementioned countries owe their lives to that expedition, even those who only have words of hatred and rancor towards Spain (in many cases towards their own ancestors). Upon learning of the expedition, Jenner, the inventor of the vaccine, commented: "I cannot imagine that an example of philanthropy more noble and broader than this is provided in the annals of history."

I also stay with what Luis del Pino pointed out a year ago talking about this impressive feat of Balmis and his: "three decades before the children of the humble class were vaccinated against smallpox in England, the Spanish had already vaccinated to the children of the Apaches, Comanches and the rest of the population of Mexico." And it is that this great vaccination campaign, the first in history, reached the rich and poor, Spaniards, indigenous people and foreigners. Unfortunately, Balmis is currently a great unknown to many Spaniards. Today, thanks to this military operation, at least that hero is remembered again.

Main image: The corvette "María Pita" on her departure from La Coruña in 1803. Engraving by Francisco Pérez.