Both the Alcotán 100 and the C-90 are weapons manufactured in Spain. These are portable and very light rocket launchers. Until now, hardly any images of these weapons in action had been released in Ukraine, but today a video has been published in which we see what has been identified as an attack with a C-90 rocket launcher against a Russian armored vehicle (some sources indicate that it was a BMP-2, and others that it was a BMP-1AM) during the disastrous crossing of the Donets River in eastern Ukraine on May 8, in which Russia lost 32 armored vehicles.

The video includes texts in Ukrainian that explain what is happening at each moment. As soon as the video starts we see a first rocket that bounces off the armored turret (both the BMP-1AM and the BMP-2 have very low turrets). 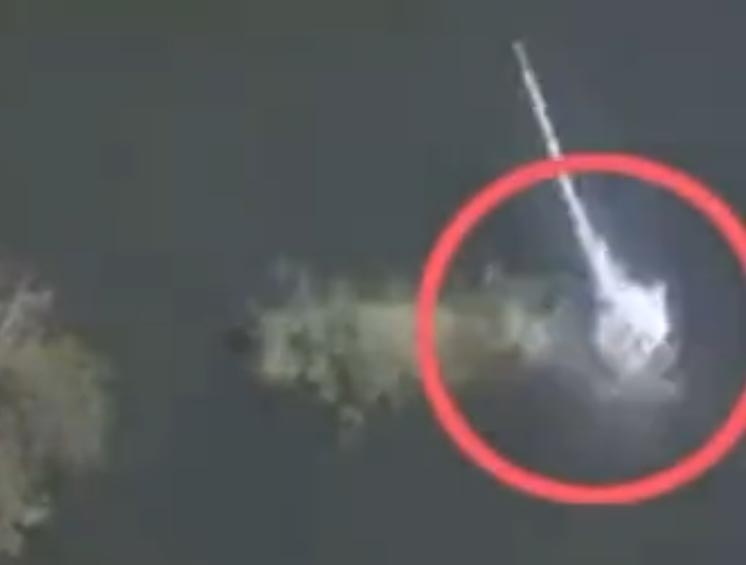 Next, we see the firing of a new C-90 rocket at the Russian vehicle. In this frame of the video it seems that two projectiles are flying very close together. 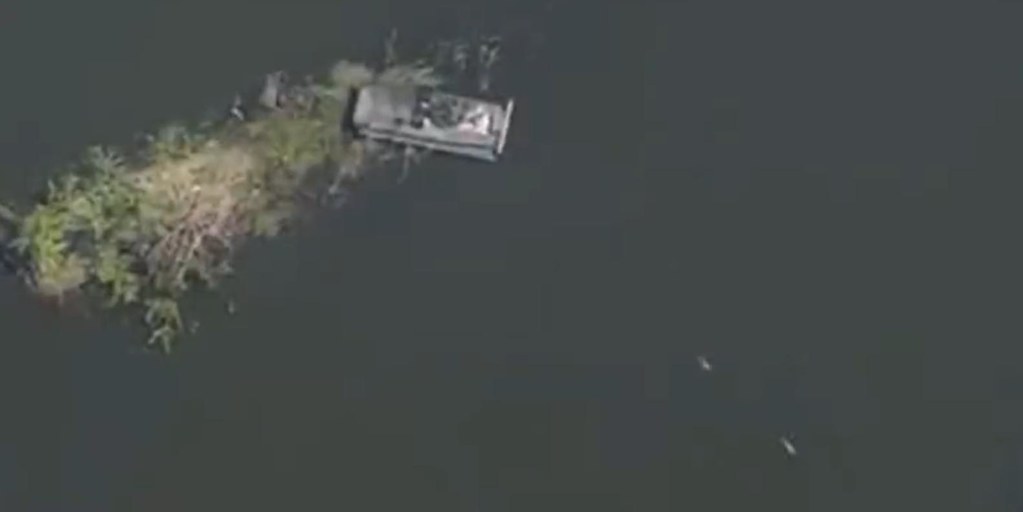 This second rocket fully hits the Russian vehicle, causing an explosion. According to some published information, the vehicle would have already been abandoned by its occupants and the Ukrainians would only be finishing it off. 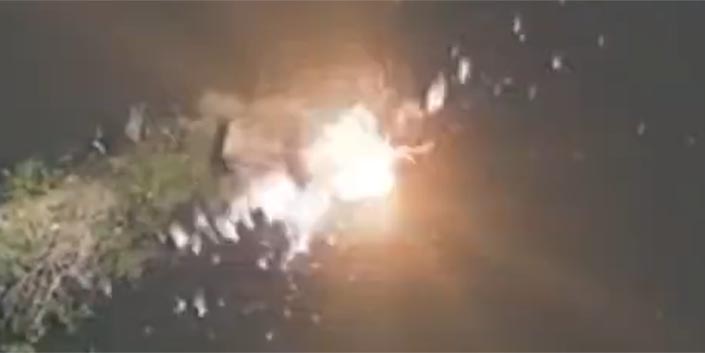 The impact of the C-90 causes fragments of the Russian vehicle to fly backwards (these are the white pieces that we see flying to the right of the vehicle in this image). 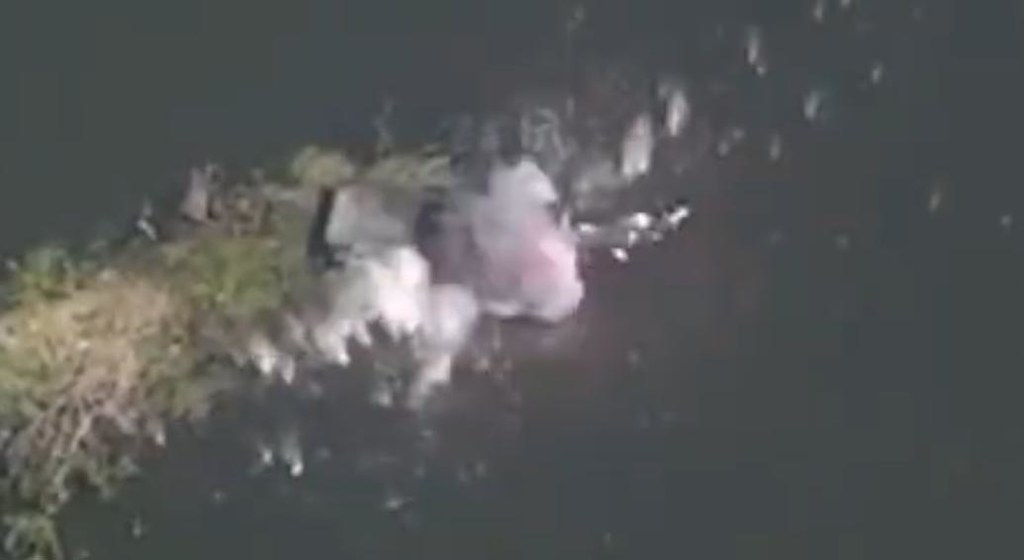 In this other image we see the fire caused in the back of the Russian vehicle, in the area where the four hatches are so that the troops can peek out.