K2 Black Panther: this is the advanced main battle tank that Poland is considering buying

Russia’s recent threats against Poland to be the next to be attacked are leading the Polish Army to seriously prepare for aggression.

The renewal of the tank fleet of the Polish Army

The Polish Army has been renewing its armored fleet for some time now. Two years ago it began receiving the new Leopard 2PLs, a modernized version of its Leopard 2A4s, and last summer it announced the purchase of 250 M-1 Abrams tanks<&a>, a sale already authorized by the US in February 2022. 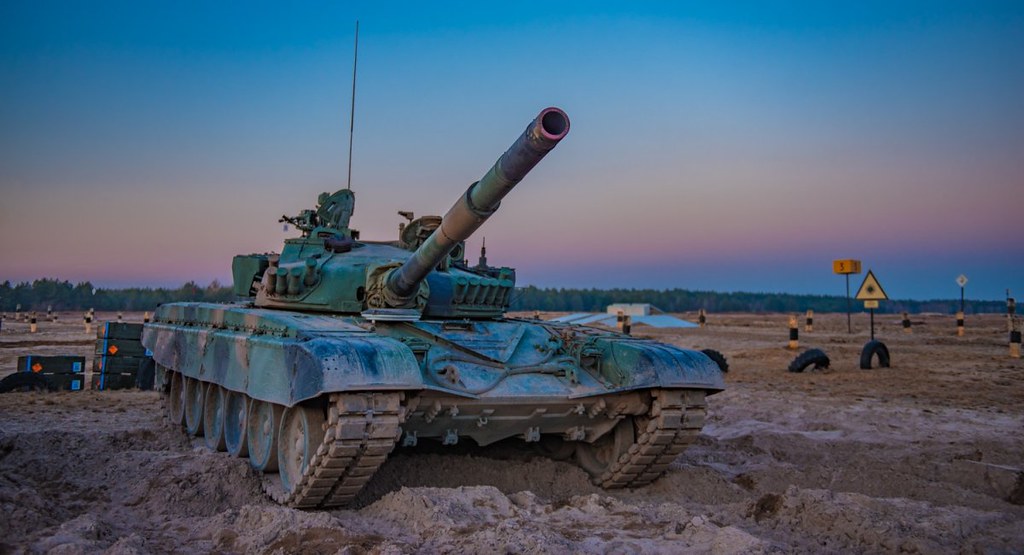 One of the 382 T-72 of Soviet origin that the Polish Army has. More than 230 of these tanks would have been delivered by Poland to Ukraine to help defend it against the Russian invasion.

On May 4, a Polish media outlet stated that Poland was in talks with Germany and South Korea for the supply of Leopard 2 and K2 Black Panther tanks to replace the T-72s delivered to Ukraine. Last week, the President of Poland, Andrzej Duda, accused Germany of breaking its promise to help Poland in this need: “The government has not kept its promise. And frankly, we are very disappointed. We have provided Ukraine with a large number of tanks because we believe that it is our responsibility as a neighbor.” Duda added: “Most of the tank arsenal of the Polish Armed Forces are German Leopard tanks. So if Germany supported us, if we got a replacement, we would be very happy.”

After the rudeness of Germany to Poland, the reaction of the Poles has not been long in coming. Last Sunday, Polish Defense Minister Mariusz Błaszczak visited South Korea and officially announced the Polish Army’s interest in buying the K2 Black Panther. Although the purchase has not been confirmed, the manufacturer, Hyundai Rotem, would have offered the Polish government the possibility that part of these tanks be manufactured in Poland. As indicated by Błaszczak, the K2s would serve to replace the Polish Army’s fleet of T-72s. At the moment figures have not yet been given on how many units the Polish Army could buy, but it must be taken into account that Poland had 590 T-72s. 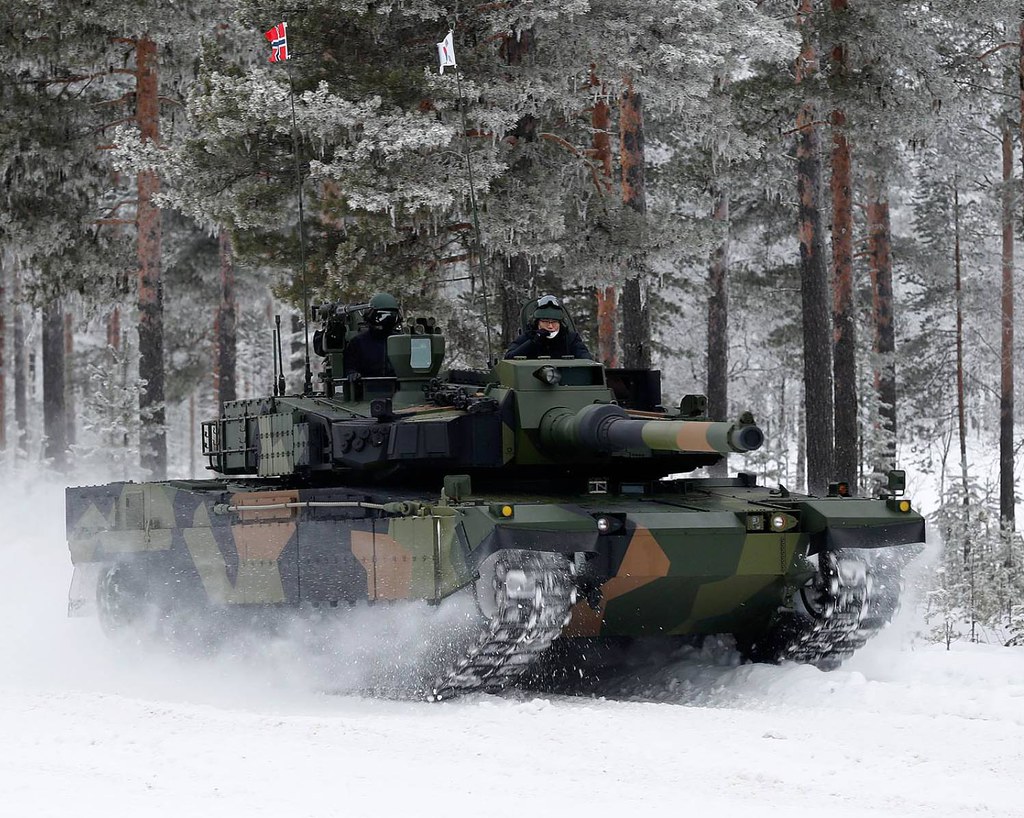 The Norwegian Army is currently evaluating the K2 Black Panther and the Leopard 2A7 (Photo: Forsvaret.no).

Poland’s interest in buying the K2, which seems quite strong, is a clear message to Germany after its disgraceful policy towards Russia and its scant military aid to Ukraine, at least when it comes to heavy vehicles. Having a neighboring country that produces the modern Leopard 2, a model that the Slavic country already uses, that Poland has decided to buy the M-1 Abrams and is now interested in the South Korean K2 is a slap in the face for the German military industry. But a slap in the face that Germany has earned, not only with its flirtation with Russia, but also with its prominent role in the EU’s political and ideological persecution of Poland.

The characteristics of the K2 Black Panther

As for the K2 Black Panther, it is today one of the most expensive tanks on the market: about 7.9 million euros per unit, much more expensive than a Leopard 2A6 (about 5.3 million euros per unit), but cheaper than the 9 million that the Hungarians have cost each of their new Leopard 2A7+ (between 13 and 15 million euros per unit). Regarding its characteristics, the K2 has a 120 mm cannon with a capacity for 40 projectiles, a maximum speed of 70 km/h, a range of 450 km and a weight of 55 tons, lighter than its German competitor. Having an automatic loader, the K2 has 3 crew members (one less than the Leopard 2). One of the main advantages of the K2 is that it has the KSTAM, a type of intelligent ammunition exclusive to this tank and whose characteristics are secret.

The K2 also has composite reactive armor, the characteristics of which are also secret (although it is said to be capable of minimizing hits with 120 mm shells). Technologically speaking, the K2 is one of the most advanced tanks on the market. The jump that Poland would make by going from the T-72 to the K2 would be comparable to what a user of a SEAT 124 would find who suddenly bought a Tesla 2. You can see the K2 in action here in some maneuvers carried out in South Korea 3 years ago: 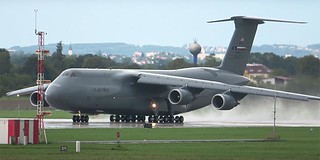 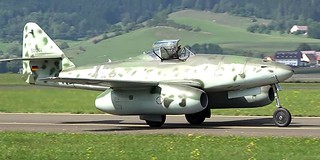 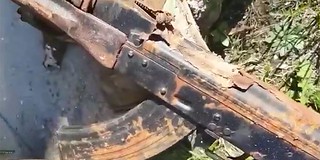 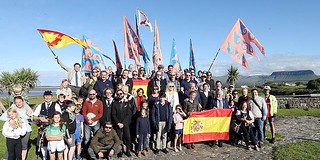