The tragic accident that occurred this Saturday in Dallas has resulted in six deaths: the pilot of the P-63 and the five crew members of the B-17.

The accident is especially sad for the loss of those six human lives, and also for the destruction of two historic planes from the time of World War II. Specifically, the P-63F was the only remaining unit of this variant of the Kingcobra. ShotzSmith Aviation published today the video of the two crashed planes in his last moments.

In the images we see the Boeing B-17G Flying Fortress "Texas Raiders" bomber and the Bell P-63F Kingcobra taxiing down the runway at Dallas Executive Airport, and below are images of the last takeoff of the "Texas Raiders", followed from the last air show he starred in, entitled "Tora Tora Tora", a recreation of the japanese air attack on Pearl Harbor on December 7, 1941. It was during that recreation that the collision occurred between the P-63F and the B-17G:

In the images we see four of the five crew members of the B-17 (with serial number 44-83872 and civil license register N7227C). One of them was in the front dome of the plane: 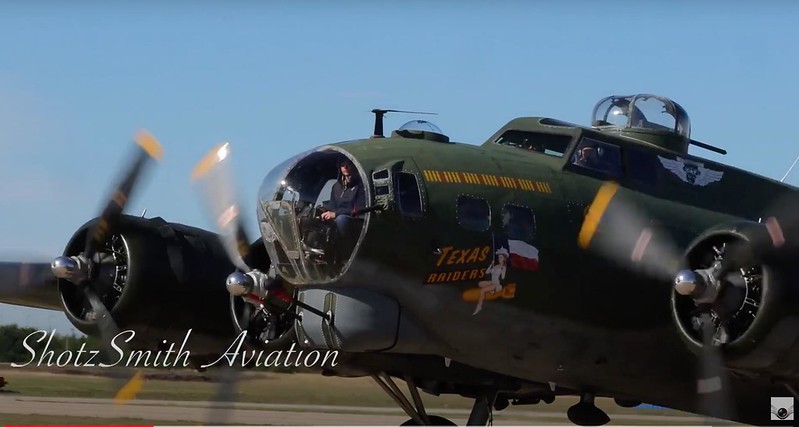 The other three were in the cockpit: the pilot, the co-pilot and a person who was behind them, waving. At the moment, the Commemorative Air Force, owner of both planes, has not yet published the names of the deceased (they were waiting for authorization from an official agency to publish them): 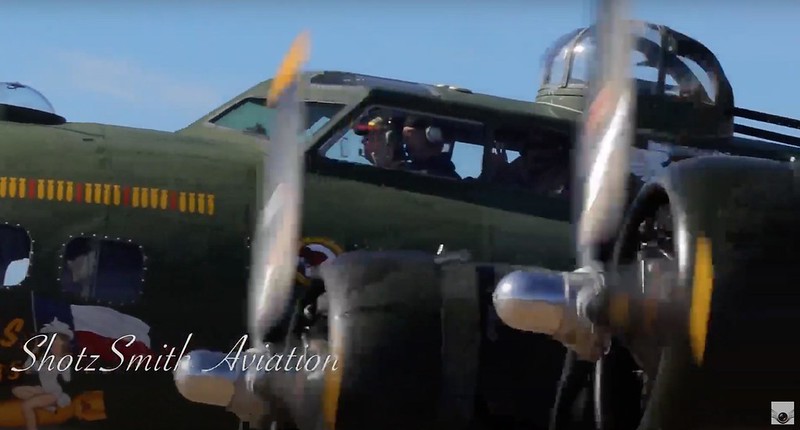 Here we can see the P-63F, with serial number 43-11719 and civil registration N6763. Being a single-seat aircraft, it only carried one crew member: 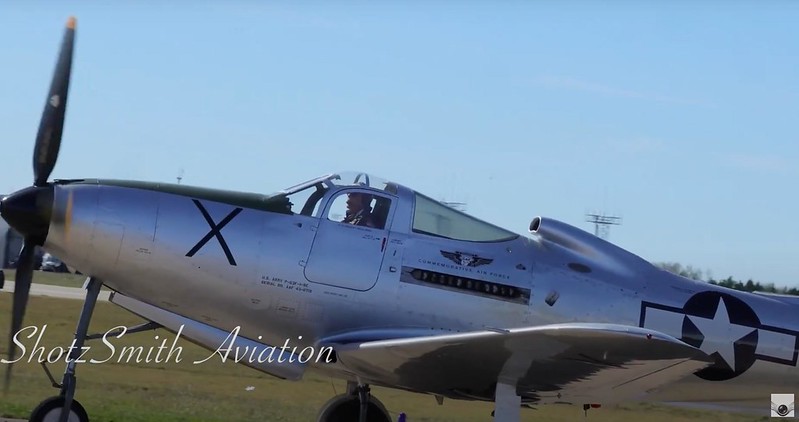 The last takeoff of the B-17 "Texas Raiders". 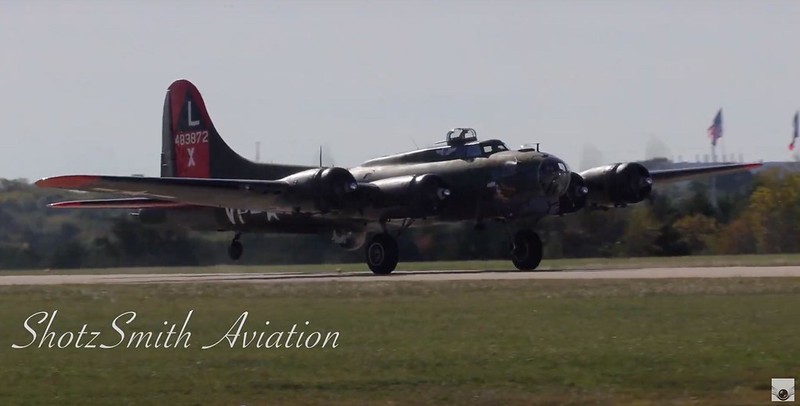 The video includes this scene in which the "Texas Raiders" pretends to have been damaged by a Japanese plane. The plane had a smoke emitter in one of its engines, to simulate a fire, and the port landing gear was lowered, but not the starboard one. It was a regular recreation of this B-17. 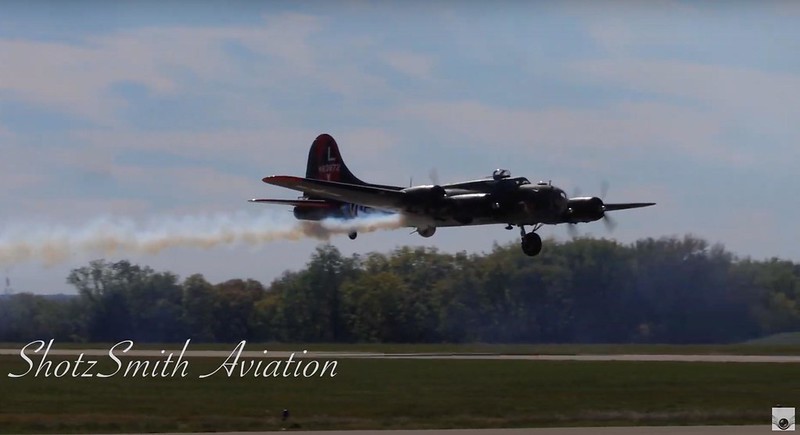 The video includes images of the collision that have been spread on social media (one of the videos we saw here yesterday), and then shows us the shattered remains of the two planes: 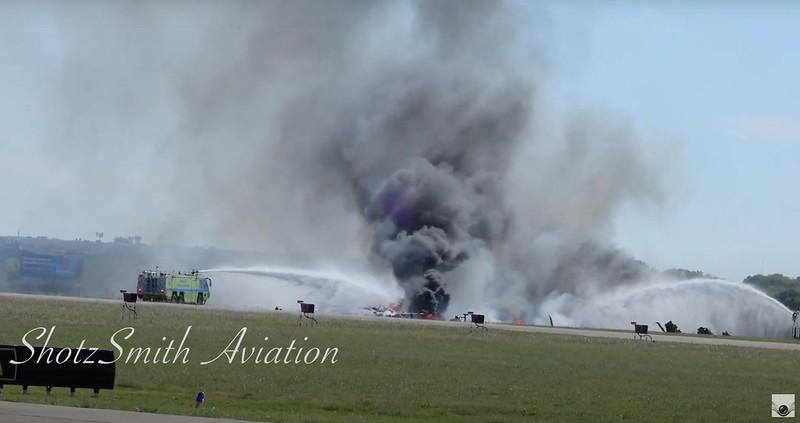 On the other hand, the Youtube channel Wings Over the Rockies Air & Space Museum published in recent weeks a two-part report on the "Texas Raiders". The first part was released on October 1:

And the second part was published 11 days ago:

These videos show what the inside of this bomber was like and in them two of its crew members were interviewed.

My prayers for the six deceased and my condolences to their families. Rest in peace.