The Spanish Government has not offered them water, food or medical support

After sending civilian and military personnel to the rescue of their trapped truckers in the UK, today Poland has set a great example of solidarity.

Poland says it will help carriers from other countries, including Spain

In a message published this afternoon, the Polish Embassy in London announced that Polish volunteers, with the support of the diplomatic delegation of their country, would carry out the distribution of 14 vehicles with food, water, fuel, medicines and hygiene products between the carriers waiting in Dover to be able to go to France and return to their homes. But the most striking thing is this message published by the Polish Embassy in the same Twitter thread:

Help will be given not only to Polish 🇵🇱 drivers, but everyone in need, including wheelmen from Lithuania 🇱🇹, Ukraine 🇺🇦, Russia 🇷🇺, Spain 🇪🇸 Greece 🇬🇷 and Brazil 🇧🇷.

The spirit of #solidarity is alive and well across the UK 🇬🇧 today! #StrongerTogether pic.twitter.com/xjmILaYIyu

In it, Poland announces that it will help not only Polish truckers, but also those from other countries, including Spain: “The spirit of solidarity is alive and and well across the UK today!”, They point out from the Embassy. In the photos published by the Embassy you can see the civilian volunteers who are distributing this aid to the truckers.

The Polish military are already in the UK helping the carriers

Likewise, today the Minister of Defense of Poland, Mariusz Błaszczak, has published images of the six teams of Polish military that have come to the aid of his truckers. This December 25 they carried out “several hundred tests” in Dover, and then moved to the road that leads to the Channel Tunnel, to facilitate the passage of truckers. 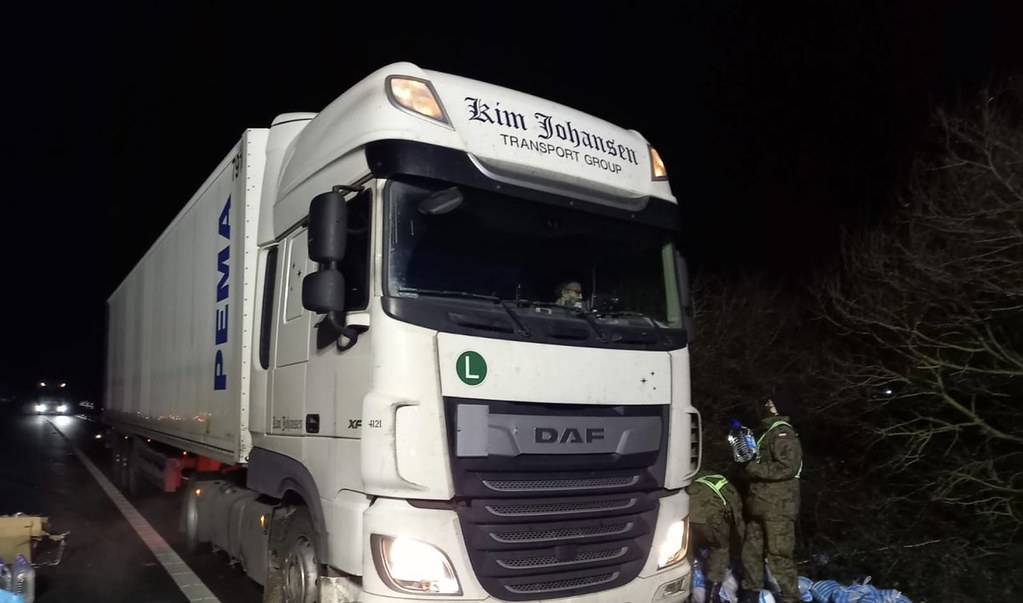 As we see in these two images posted by Błaszczak, the Polish military have also been handing out food and water to truckers trapped in the United Kingdom. As reported today by the Polish Territorial Defense Force, its purpose is to carry out a total of 2,800 tests on truckers, working 24 hours a day, so that this Sunday, December 27, they can complete their mission. 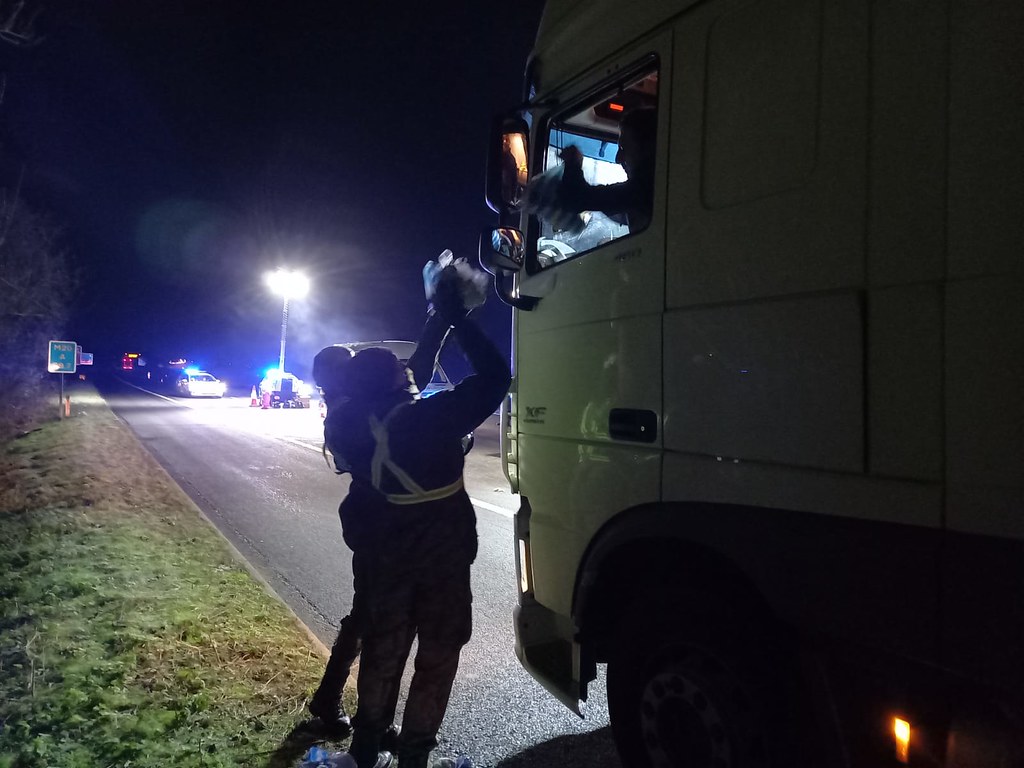 The Polish community in London came to support the truckers

On Christmas Eve, Polish journalist Artur Kieruzal noted that the Polish community in London has turned to helping truckers with 6 food vans. The Polish Bakery and Polish Village Bread, two Polish bakeries in London that have been making bread to donate to truckers, have contributed to this relief effort, which has been supported by the Polish Embassy.

The “informative” and “assistance” help of the Spanish Embassy

Meanwhile, the Spanish Embassy in London today showed what the “informative” and “assistance” help it has provided to Spanish truckers has consisted of:

No food, no drink, no medical care… That’s what the Poles are for. From here I want to thank Poland for offering Spanish truck drivers the help that the Pedro Sánchez government has not offered them.