Some data against media and political misinformation on this case

Stop disinformation: Pablo Hasel is NOT in prison for rapping or insulting the Crown

Spanish and foreign media are running a disinformation campaign about the imprisonment in Spain of the communist rapper Pablo Hasel.

The falsehoods of Amnesty International and some media

This case is revealing the lack of rigor of media such as The Wall Street Journal, Euronews, SkyNews, the BBC and Ouest France, which are claiming that Pablo Hasel has been jailed for insulting the Monarchy and the Police. In addition, the organization Amnesty International has launched a campaign to support Hasel under the slogan “Rapping is not a crime”, implying that the communist rapper has been jailed for singing. Perhaps because a part of the socialist-communist executive has a clear ideological affinity with Hasel, the Spanish government is doing nothing to counter this disinformation campaign that is being used to discredit Spain. 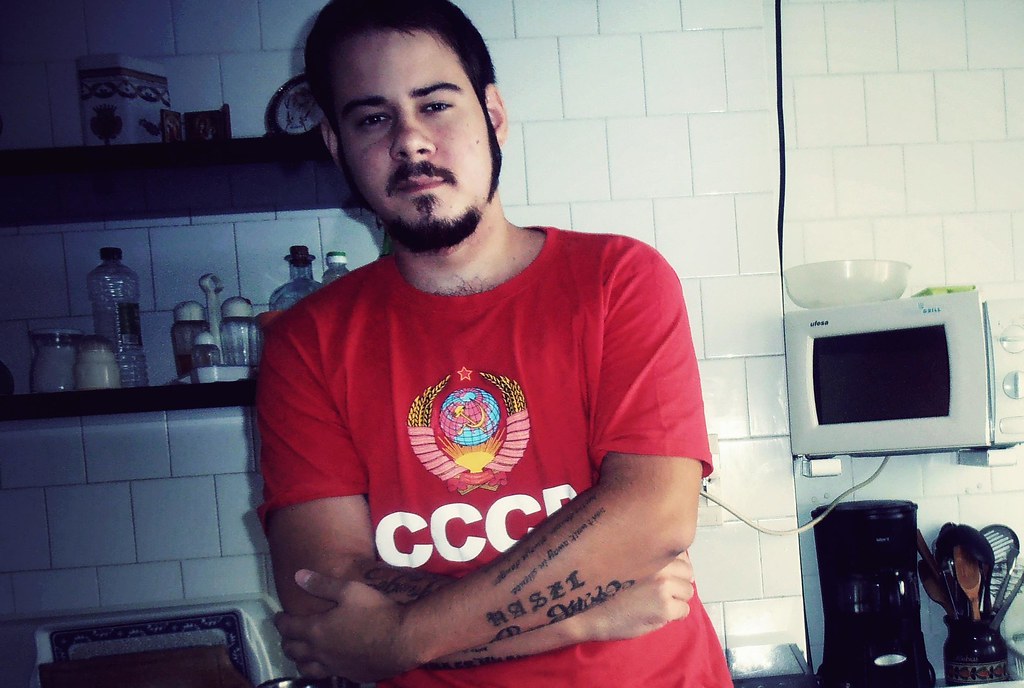 Pablo Hasel with a communist t-shirt. The Spanish rapper has made an apology for the terrorism of far-left groups such as ETA and the communist band GRAPO (Photo: Pablo Hasel’s Blog).

To report rigorously on the causes of Hasel’s imprisonment, we must review the crimes for which he has been convicted:

Thus, Hasel has been sentenced to prison terms for two crimes of glorification of terrorism and for two assaults on persons. He has not been sentenced to prison terms either for his insults to the Crown or for his insults to the State institutions (specifically the Police), crimes for which fines have been imposed. Likewise, it is flatly false that he was convicted of “rapping”, as Amnesty International suggests. In Spain rapping is totally legal and many people dedicate themselves to it with total freedom. What is evident is that praising terrorism is still a crime to do it with music or rhyme.

In fact, it should be remembered that in January 2021 the members of two neo-Nazi musical bands were sentenced by the Supreme Court to prison terms for lyrics that included racist, xenophobic statements and incitement to violence against Democrats. No one affirmed then that “singing is not a crime” or that the crimes in question ceased to be so because they are transmitted through songs, so it is worth asking those who ask for freedom for Pablo Hasel if they are defending “freedom of speech” (which does not protect the exaltation and incitement of terrorist organizations to attack again) or if they are defending that a communist rapper is above the law by reason of his ideology, a radically undemocratic approach, since it collides with one of the pillars of all democracy: equality before the law.

A surreal scene: Russian soldiers are captured by Ukrainians while they were sleeping
12·8·2022 · 21:47
Ver más artículos