Saipan: beautiful cliffs, a terrible history and the heroism of a Hispanic marine

On July 9, 1944, after several weeks of heavy fighting, the Battle of Saipan came to an end with the victory of the United States landing forces.

It should be noted that a few dozen Japanese soldiers continued to resist until December of that year on the island. Months earlier, when the American victory was already clear, some very dramatic events occurred among the Japanese civilian population of the island, which numbered around 25,000 people. Japanese propaganda had convinced the Japanese military and civilians that the Americans would commit all kinds of atrocities against them. It was a form of war propaganda intended to promote tough resistance, but it ended up having a terrifying effect.

Faced with the advance of the American forces, and driven by extreme fear of them, around a thousand Japanese civilians approached two of the island's cliffs and threw themselves into the void. The channel The History Underground today dedicated one of its always interesting videos to those facts, showing the places where they happened:

You can see some screenshots of the video below. Here we see the remains of a Japanese Type 95 Ha-Go light tank. 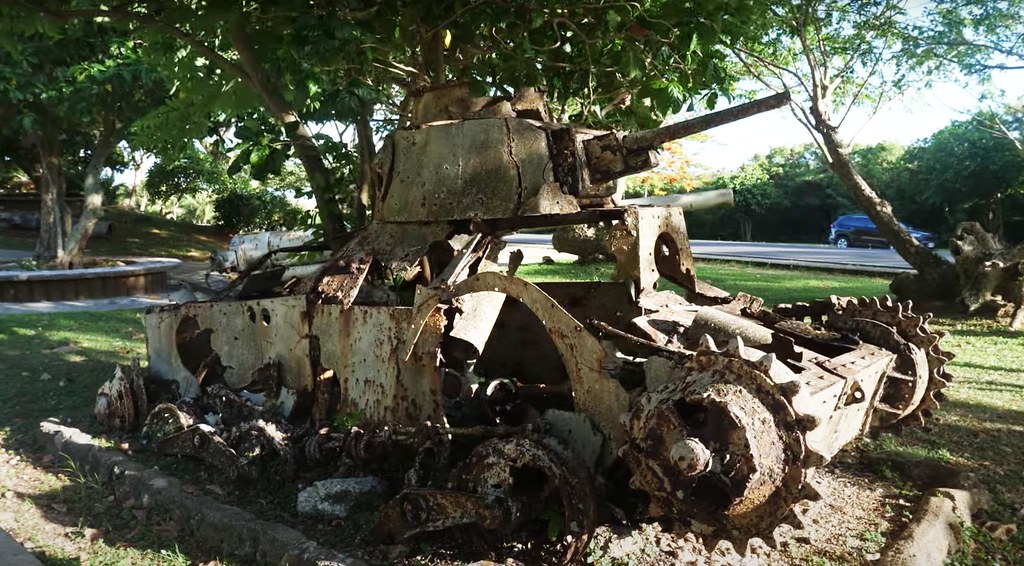 A monument to the Japanese who died in the mass suicide in Saipan. Entire families perished, in some cases with the children and the wife being pushed by the husband, who then threw himself into the void, as the video. 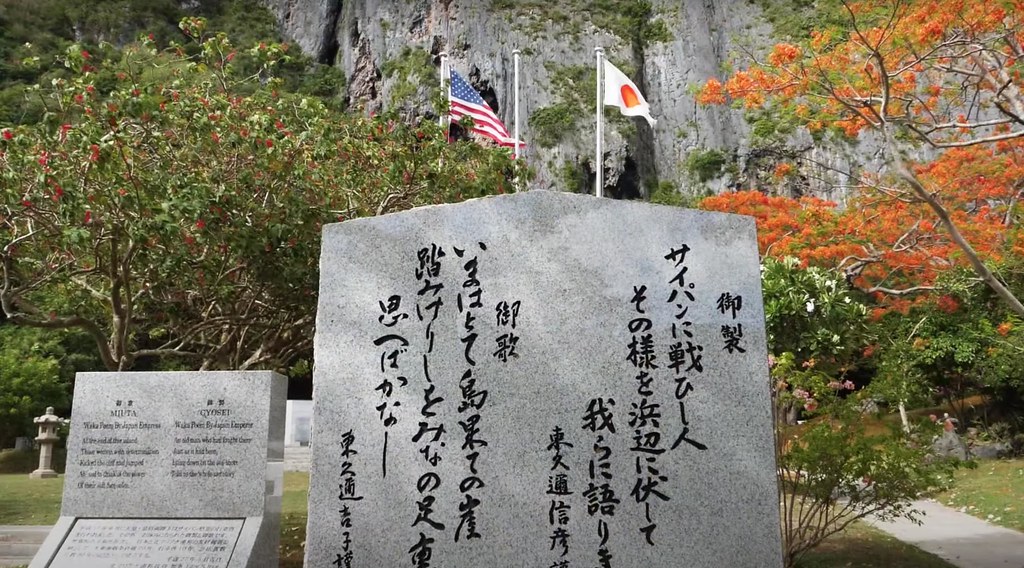 Old Japanese artillery pieces, located next to the last Japanese command post from the Battle of Saipan. 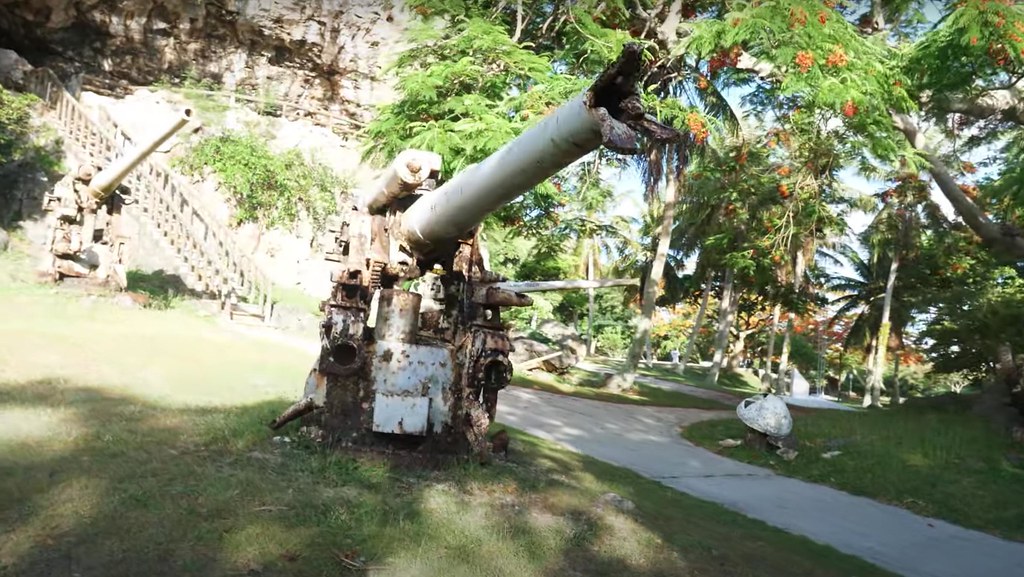 The entrance to the last Japanese command post, located at the foot of an ancantalid. 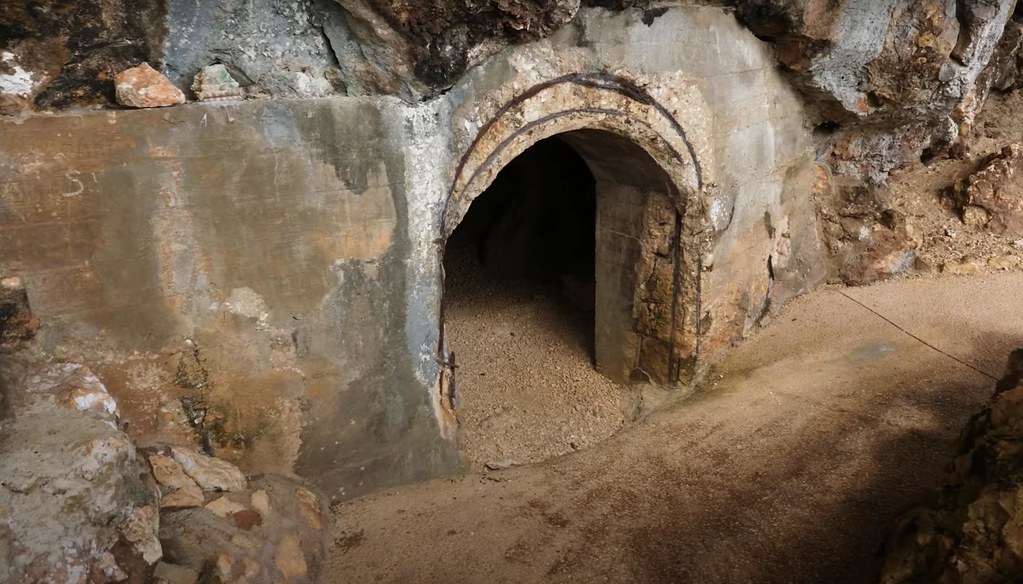 Today known as Banzai Cliff, from which hundreds of Japanese civilians committed suicide by throwing themselves into the sea and onto the rocks. A horrible death. 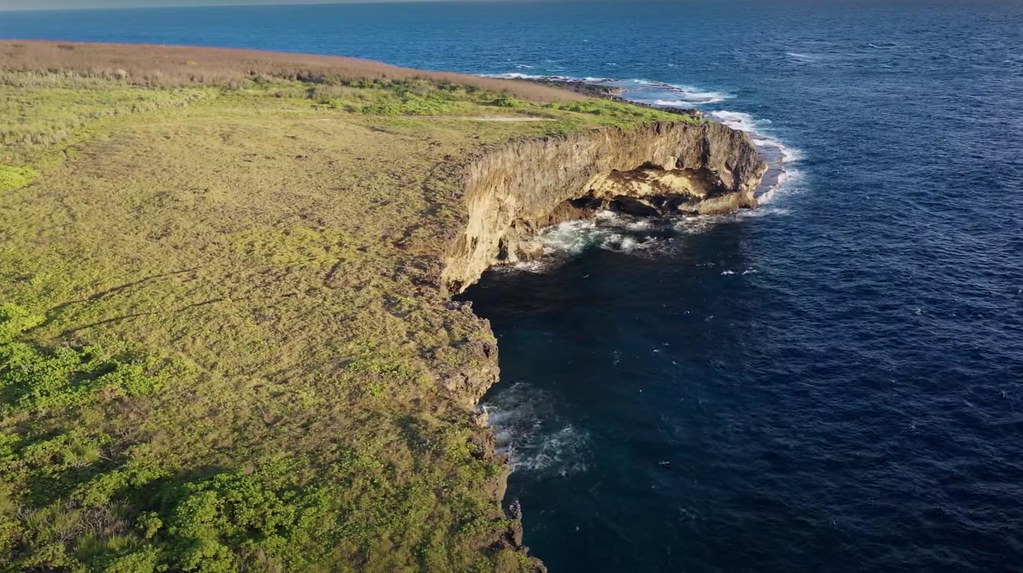 The so-called Suicide Cliff, another of the scenes of the mass suicides of Japanese in Saipan. It was much higher than Banzai Cliff and sloped, so many of the suicides must have died hitting the rocks. 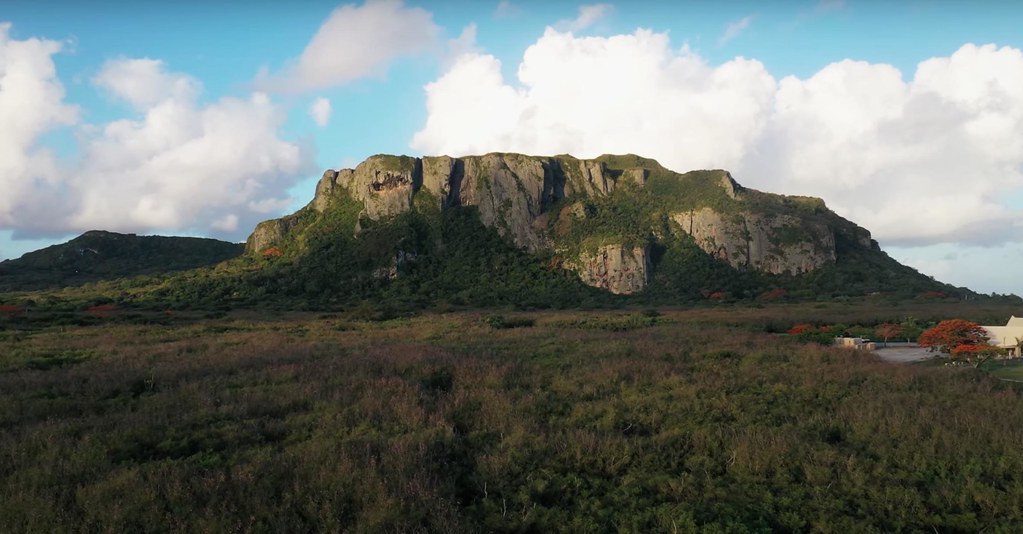 It is sad to think that such beautiful places witnessed such a horror. It should be noted that the US Marines made many efforts to stop these mass suicides. Special mention deserves the Marine Guy Gabaldon, of Mexican origin and who was raised by Americans of Japanese origin, for which he had some command of the Japanese language. He managed to prevent more than 1,000 Japanese soldiers and civilians from committing suicide, convincing them that American soldiers were not monsters and that they would be well treated if they surrendered. For this, he was awarded the Navy Cross. He passed away in 2006, and a petition for the Medal of Honor is still pending.