The amazing history of Richard J. Flaherty, the shortest soldier in the United States

There are people who feel self-conscious about their short stature, but where there is a will, a small person can also do great things.

That was the case with a great man with a short stature named Richard James Flaherty. Born on November 28, 1945, in Stamford, Connecticut, to an Irish Catholic family, he was diagnosed with dwarfism when he was a child due to a birth problem. The maximum height that he took to reach was close to 145 centimeters. But that never diminished his ability to overcome. He strove to get into good physical shape and enlisted in the US Army in 1967. Due to his height, he was hazed and his military service was not easy, but he proved to be a strong and agile man, for which he ended up earning respect of their peers and reaching the rank of second lieutenant. Upon enlisting, Richard became the shortest soldier in US military history. 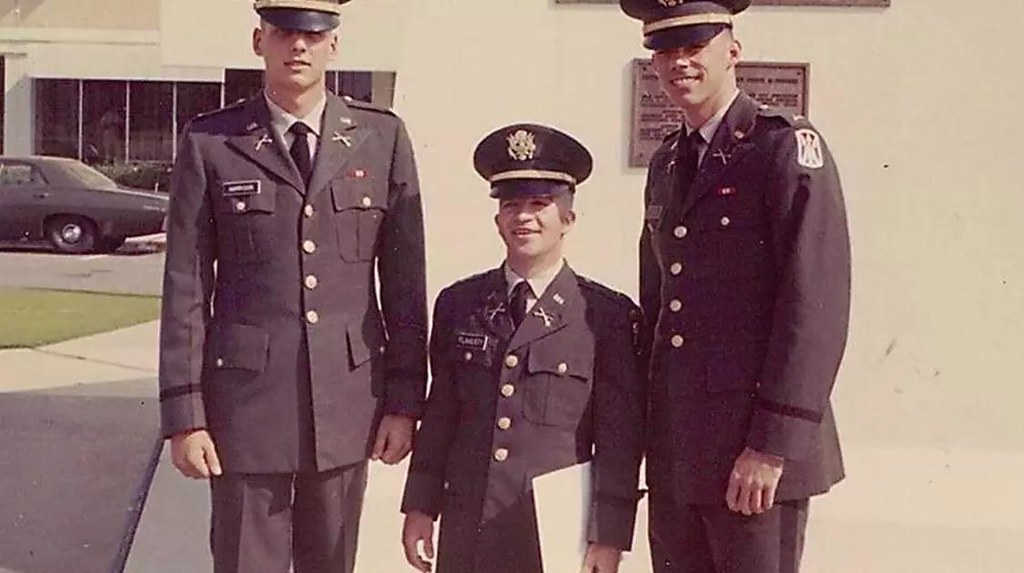 In 1968 he was sent to Vietnam in the famous 101st Airborne Division, the “Screaming Eagles”. He ended up leading a reconnaissance platoon, showing great courage in combat and receiving two Silver Stars, two Bronze Stars, and two Purple Hearts for combat injuries. Upon his return to the US he made the Special Forces course, becoming a “Green Beret” and being deployed in Thailand. He was honorably discharged in 1971, when he held the rank of captain. His fearless character led him to work as a mercenary in Rhodesia and Angola, later being recruited by the CIA. He later worked for the ATF (the federal agency for the control of arms, explosives, alcohol and tobacco trafficking). 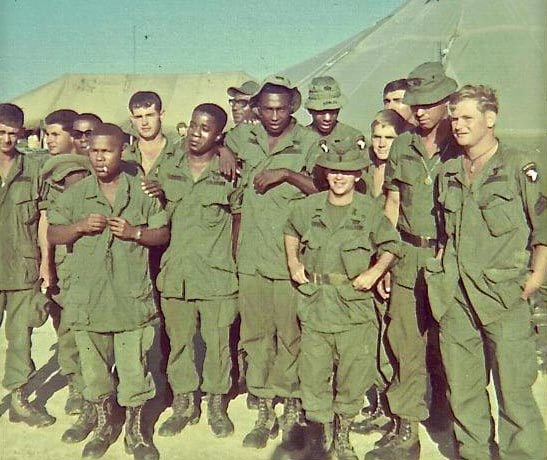 Richard J. Flaherty with other members of his platoon in Vietnam in December 1968 (Photo: David Yuzuk / Miami New Times).

Sadly, Richard ended his life in poverty, killed by a hit-and-run in Aventura, Florida in 2015, when he was 69 years old. In 2017, a documentary about his life was released in the US, entitled “The Giant Killer” (which is the nickname that Richard received during his military service). You can see here a video with some fragments of that documentary, which collects testimonies from people who knew him:

Yesterday, the always excellent YouTube channel Yarnhub published a computer-animated video that reviews Richard’s life and his exploits in the Vietnam War: