It fires 40x53mm grenades up to an effective distance of 1,500 meters

This is how a Mk-19 automatic grenade launcher works: a powerful and long-range weapon

One of the most powerful automatic weapons that many Western armies have had for decades is the Mk-19 grenade launcher.

The origin of this powerful weapon dates back to 1962, when the United States Navy began a competition to equip its river patrol boats with weapons heavier than the 12.7 mm Browning M-2 machine guns . This is how Honeywell Corporation developed the Mk-18, a 40x46 mm caliber grenade launcher, with a box disproportionate to the size of its barrel and which was activated with a crank. 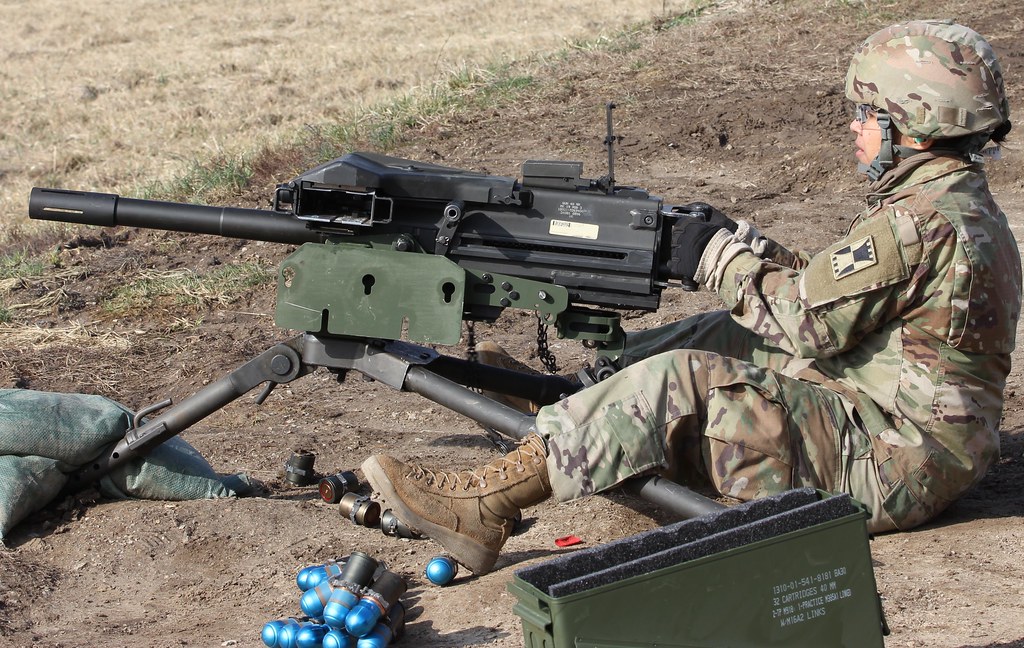 In 1966 the development of a more advanced and fully automatic grenade launcher began, the Mk-19, with a mechanism box that is very reminiscent of that of the M-2 machine gun and with 40x53 mm caliber ammunition. This new grenade launcher made its baptism of fire on US Navy river patrol boats during the Vietnam War. The US Army did not show interest in this weapon until a few years later, adopting it in 1983. 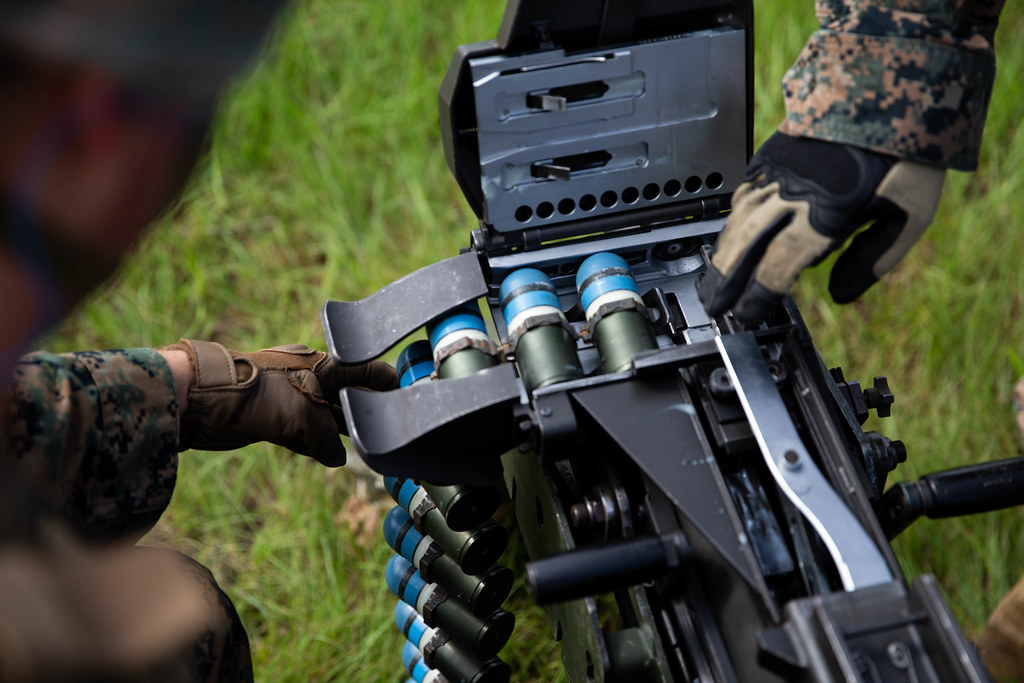 The design of the Mk-19 has been perfected over the years, currently being used by at least two dozen countries and participating in different wars in the last 50 years, including the current invasion Ukrainian Russian (Ukrainian forces received Mk-19 grenade launchers from the US a few months ago). Fed by ammunition belts with between 32 and 48 grenades, the Mk-19 has a rate of fire of between 750 and 790 rounds per minute, with an effective range of 1,500 meters and a maximum range of 2,200 .

In the following video, you can see the Mk-19 in action during a US Marine exercise at Camp Lejeune, North Carolina, in March 2018:

Photos: US Marine Corps / US Army.