Last night the Kabul Airport was closed for humanitarian flights. There is only one way left for many Afghan Christians: to hide.

The suicide bombings carried out by ISIS this Thursday have accelerated the end of the evacuation carried out by Western countries in Kabul. The United Kingdom ended its operations there on Saturday, and the United States has already begun the withdrawal of the service men that it sent to Kabul to protect the evacuation. It is the end of the hopes of many Afghan Christians to be rescued.

As you could already read in Counting Stars, in Spain the Vox party asked the Pedro Sánchez government to rescue a small group of Christians, made up of 131 people, including children. After affirming that they were a “priority” group, the socialist-communist government left them stranded. His list of priorities for the evacuation did not even include Christians or people from other religious minorities who are in serious danger of death because they have left Islam, since almost all of them are converts.

In order to get those Afghan Christians out of the country, Vox is in contact with several rescue rescue networks, including the North American ones. Today we are going to know one of them. 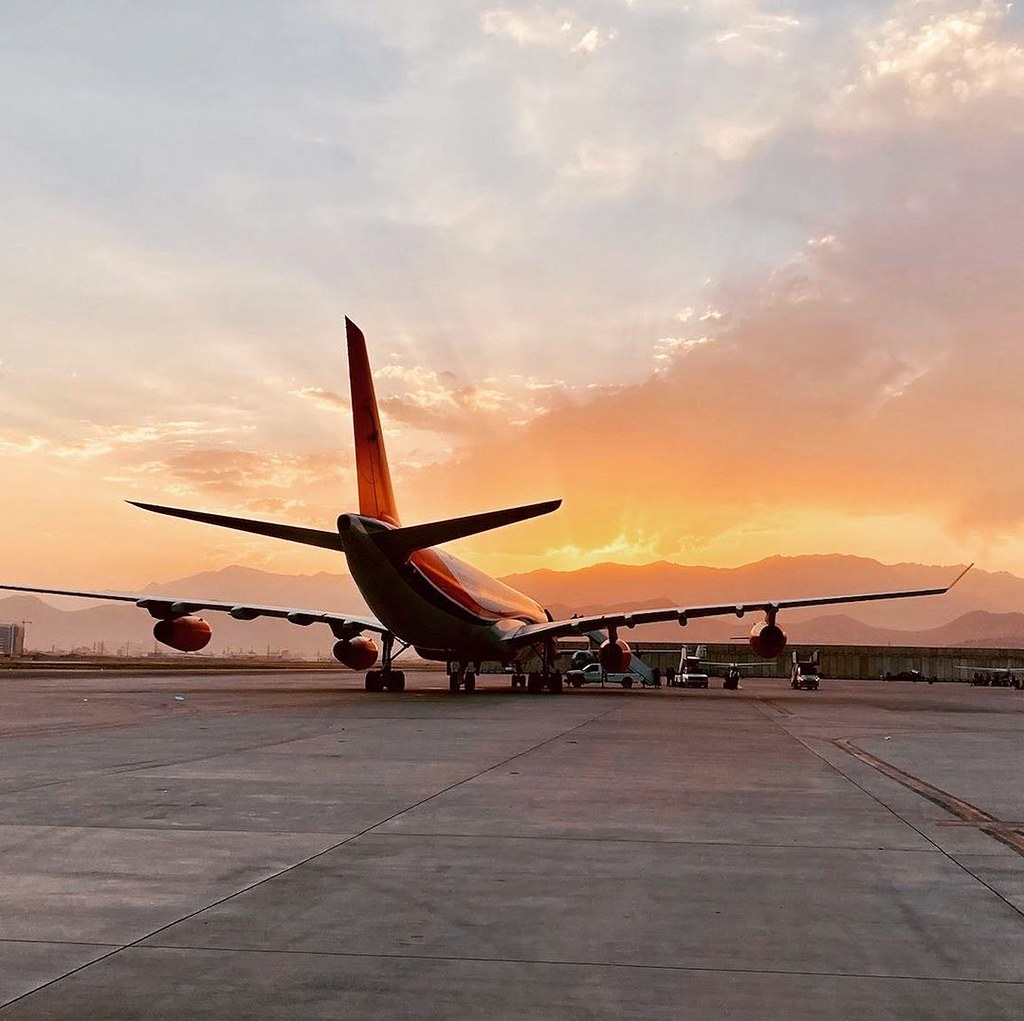 One of the last humanitarian flights that could take off from Kabul Airport before the attacks on Thursday (Photo: Glenn Beck).

The Biden administration also turned its back on Afghanistan’s Christians

As reported a few days ago by the Catholic News Agency (CNA), Joe Biden’s government has shown the same disinterest in rescuing Afghan Christians, establishing priority groups that included journalists, academics, pilots and “minority populations”, but not Christians or other persecuted religious minorities. On August 23, the US Commission on International Religious Freedom (USCIRF) asked the State Department to include religious minorities among its evacuation priorities, warning that they run an “extreme risk of persecution by the Taliban,” but the Biden administration ignored it. The leftist governments of Spain and the US have acted as if that Christian minority did not exist, or worse, as if their luck did not matter to them. A mean attitude on the part of some rulers who presume to be defenders of human rights. 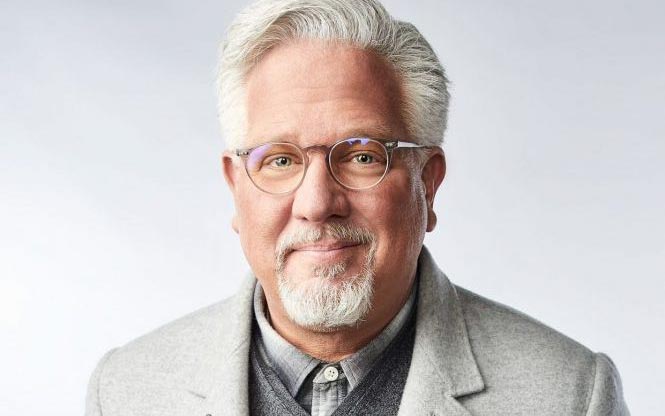 Conservative American journalist Glenn Beck has traveled to Afghanistan to charter private flights to rescue Afghan Christians, with the support of the Christian NGO The Nazarene Fund (Photo: 1470wmbd.com).

As usual, where governments have not wanted to do anything, private initiative has managed to reach. A conservative American journalist, Glenn Beck, traveled to Afghanistan to spearhead the rescue operation supported by the Christian NGO The Nazarene Fund. As reported the day before yesterday from his Instagram account, they have rescued more than 5,000 Afghans, many of them Christians, and they expected to exceed 7,000 evacuated this Friday. All thanks to donations made through The Nazarene Fund, which has managed to raise $ 28 million to evacuate these Afghan Christians by chartering private flights. 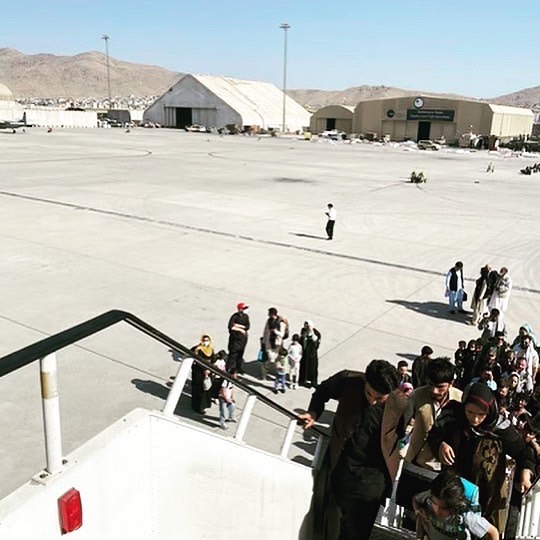 Afghan Christians boarding one of Glenn Beck’s private chartered flights with the support of The Nazarene Fund (Photo: Glenn Beck).

As you could already read in Counting Stars on August 18, the NGO International Christian Concern (ICC) recently pointed out that there are between 10,000 and 12,000 Christians in Afghanistan, a community that “remains largely locked up and hidden from public view.” As in January of this year, Afghanistan was already the second country in the world in which Christians are most persecuted, due to the control of part of the country by the Taliban and the dominant Islamic culture.

In addition to not helping, the Biden administration has hindered them

In that same Instagram post, Beck pointed out that the problem the rescued now have is that they are “sitting in another country wondering who will claim them.” However, the American journalist announced that this Saturday he would take another plane to prepare a new home for these Christians “away from the Taliban and ISIS.” Beck has denounced that in addition to not caring about that Christian minority, “the state department blocking us seemingly every step of the way.” From the CNA they point out that Afghan Christians have not been allowed access to flights chartered by the US government, so they have no choice but to go to those chartered by Glenn Beck. 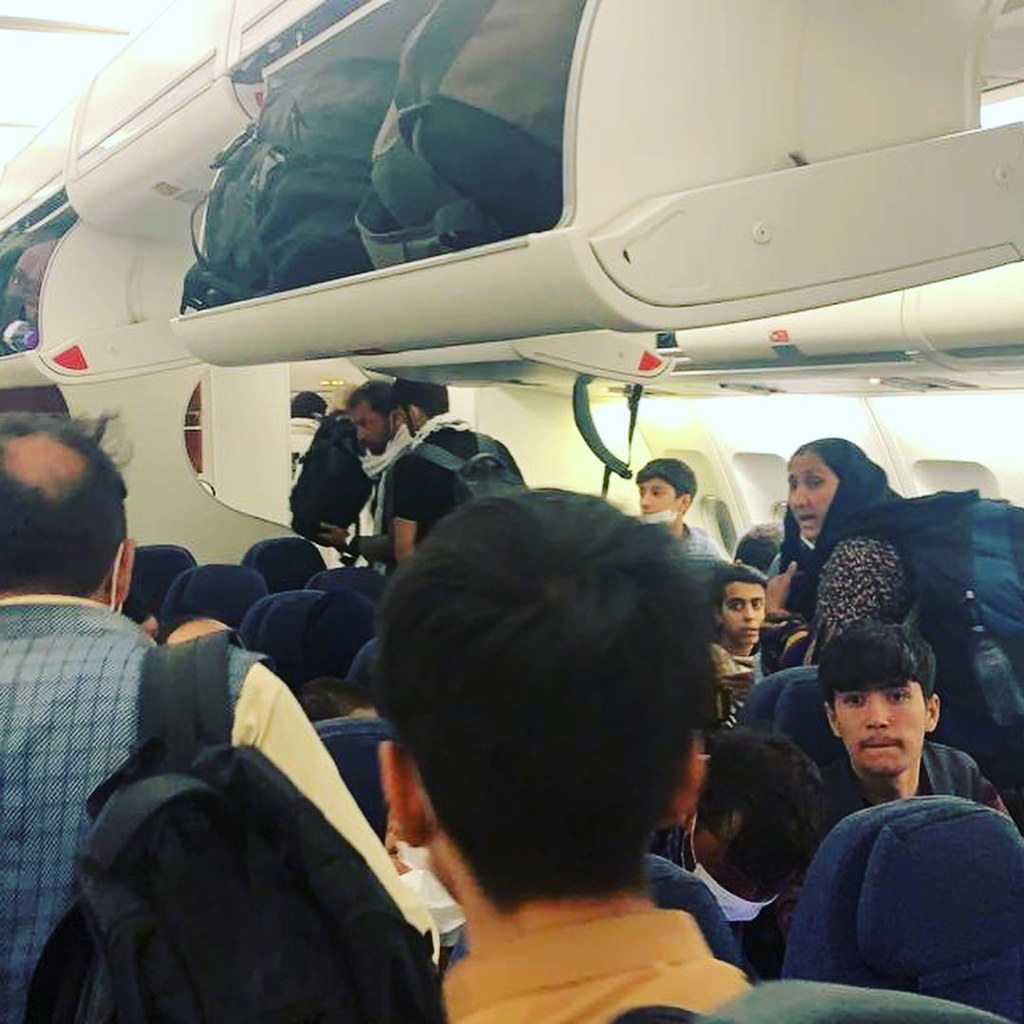 Afghan Christians on a private Kam Air flight chartered by Glenn Beck with the support of The Nazarene Fund (Photo: Glenn Beck).

But there the bureaucratic problems did not end. The CNA notes that there have been reports that “one government agency is rejecting people that another government agency has approved and tried to bring into the airport,” demonstrating the staggering lack of coordination by the Biden administration in this evacuation. In addition, the CNA notes: “Several organizations have reported that even though these organizations‘ aircraft have passenger manifests, the airport personnel are loading different people for those on the manifest onto all the aircraft that are departing.” In other words, in addition to blocking Christians’ access to government flights, the Biden administration appropriates private flights to transport people who did not have a seat on that flight.

Biden and Sánchez must be held accountable for their disastrous action

Once the evacuation is complete, the governments of Pedro Sánchez and Joe Biden must be held accountable in parliament for their disastrous actions in recent days, and in particular for the despicable treatment they have given to a religious minority so persecuted in Afghanistan. That their governments have decided to make the political flag of Christianophobia is scandalous, but that they do that at the cost of putting thousands of innocent lives at risk is already something purely criminal. For my part, once again, my congratulations to Vox, Glenn Veck and The Nazarene Fund for the work they have done to try to save these Christians. In conclusion, I ask you to continue praying for those who have not been rescued, because very difficult times are ahead for them. If you want to help The Nazarene Fund financially to help those and other persecuted Christians, here is your donation form.